How to conduct an accident and incident investigation and report writing

The aims of an investigation

Put simply, an investigation is a search for information. Information is usually obtained from people such as witnesses, informants and physical evidence in the form of documents, fingerprints, blood stains, shoe prints, tool marks and other trace evidence. 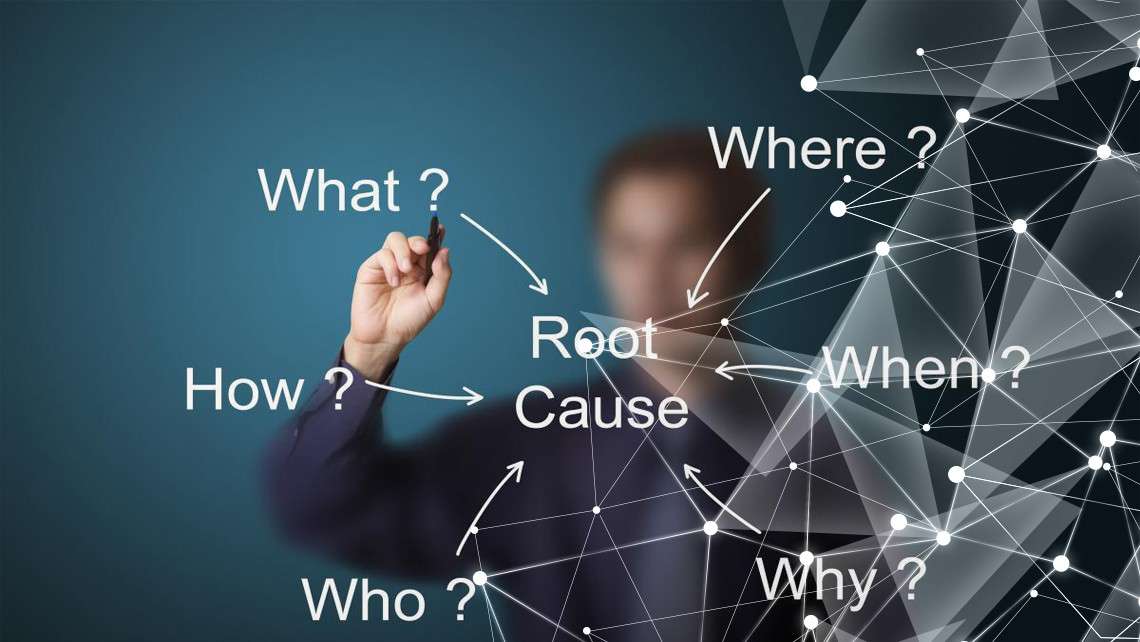 The investigation of an incident, like all other investigations, is initiated in order to solve a problem by finding the answers to a list of possible questions. These questions may consist of a number of, or all of, the following:

Who?
Who were the individuals involved in the particular incident being investigated? The names, addresses, and telephone numbers of all people are important.

What?
What is the real story of the incident? For example, what happened before, during, and after someone fell at a construction site?

Where?
The physical place of the incident and the movement of people and objects are important. For example, where exactly were witnesses and the patient when he/she fell?

When?
An idea of the time that particular activities took place during an incident is necessary for a thorough investigation. For example, it could be vital for paramedics to know how long the patient has been in an injured state, and that might help them to administer the correct medication and treatment.

Why?
This question can be difficult to answer. What was the cause of the incident? However, the answer can lead to the discovery of a pressing problem that may not have been so obvious. For example, numerous loss creating activities in a manufacturing plant may be brought about by low employee morale. In this case, theft and destruction of company property can be reduced by, for example, increasing management’s concern for employees through praise, a sports programme, bonuses, contests and good quality meals in the canteen.

Preservation of an incident scene
Investigators and health and safety officers often find themselves to be the first person at the scene of an incident. The primary purpose will be to conserve the scene of any incident in order to ensure that the collection of evidence from the scene is maximized. All evidence found at the scene will be produced in court or before a possible departmental enquiry. It is therefore of the utmost importance to conserve and preserve the scene to enable investigators to collect all evidence.

The investigator or health and safety officer who arrives at the incident scene must first obtain orderly control of the incident scene through his objective and rational conduct. He must make an evaluation of the situation, come to conclusions, identify places where valuable evidence could possibly be found, and attend to victims or patients of the incident.

It often happens that newspaper reporters or inquisitive persons gather at the incident scene. These persons do not go to an incident scene because their help is needed, but only out of curiosity. As a result of their interfering actions at the incident scene, valuable evidence could be destroyed. The incident scene then no longer has the same appearance as just after the incident, it has become contaminated, and it makes the task of the investigator or if necessary, police difficult. 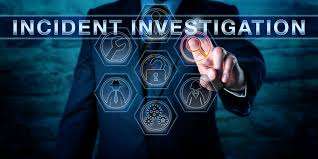 The investigator’s next step will be to conserve all evidence in order to ensure proper administration of justice. The collection of such evidence involves a search for exhibits, clues and witnesses. This is done in an attempt to establish the cause of the incident, and should it go to court, prove the cause of the incident to the satisfaction of the court or where disciplinary action is to be taken, to the satisfaction of the committee.

No two scenes are exactly the same. The collection of evidence can only be done in a proper way if the approach to and handling at the scene of an incident, is conducted in an organised and objective way.

A member of the company who takes action at the scene of an incident, must know what is expected from his and must be familiar with the advantages of correct-, and the disadvantages of incorrect conduct. Any mistakes will hamper the investigation and prevent proper administration of corrective action.

Clues which are destroyed or damaged can never be replaced. A court of law or health and safety committee can only base its findings on evidence and cannot construct a true image of the events if defects in the evidence exist. It is therefore necessary that the scene of an incident be visited as soon as possible, and it is the duty of the investigator who arrives at the scene first, to prevent the loss of clues, evidence and exhibits.

No hard and fast rules can be set for procedure at the scene. The investigator’s judgement will influence his conduct. Use the following questions to guide you at the scene of an incident:

The degree of seriousness of an incident must not influence the approach to the investigation thereof. All investigations must be conducted completely and accurately.

Recording and investigation of incidents
The employer should keep record of all section 24 incidents and any other incident where medical treatment of first aid is involved. Records need to be kept for a period of at least three years.


The incident site may not be disturbed without the consent of an inspector in the case where a person:

You may however:
Remove injured or dead
Rescue persons from danger

This shall not apply to:
Traffic accidents on a public road
Incident at a private household
Accidents according to the Aviation Act

The investigation should officially start within a period of 7 days and be finalised as soon as possible as is reasonably practicable, or within the contracted period in the case of contracted workers.

For more information and support on COVID-19 please visit www.sacoronavirus.co.za